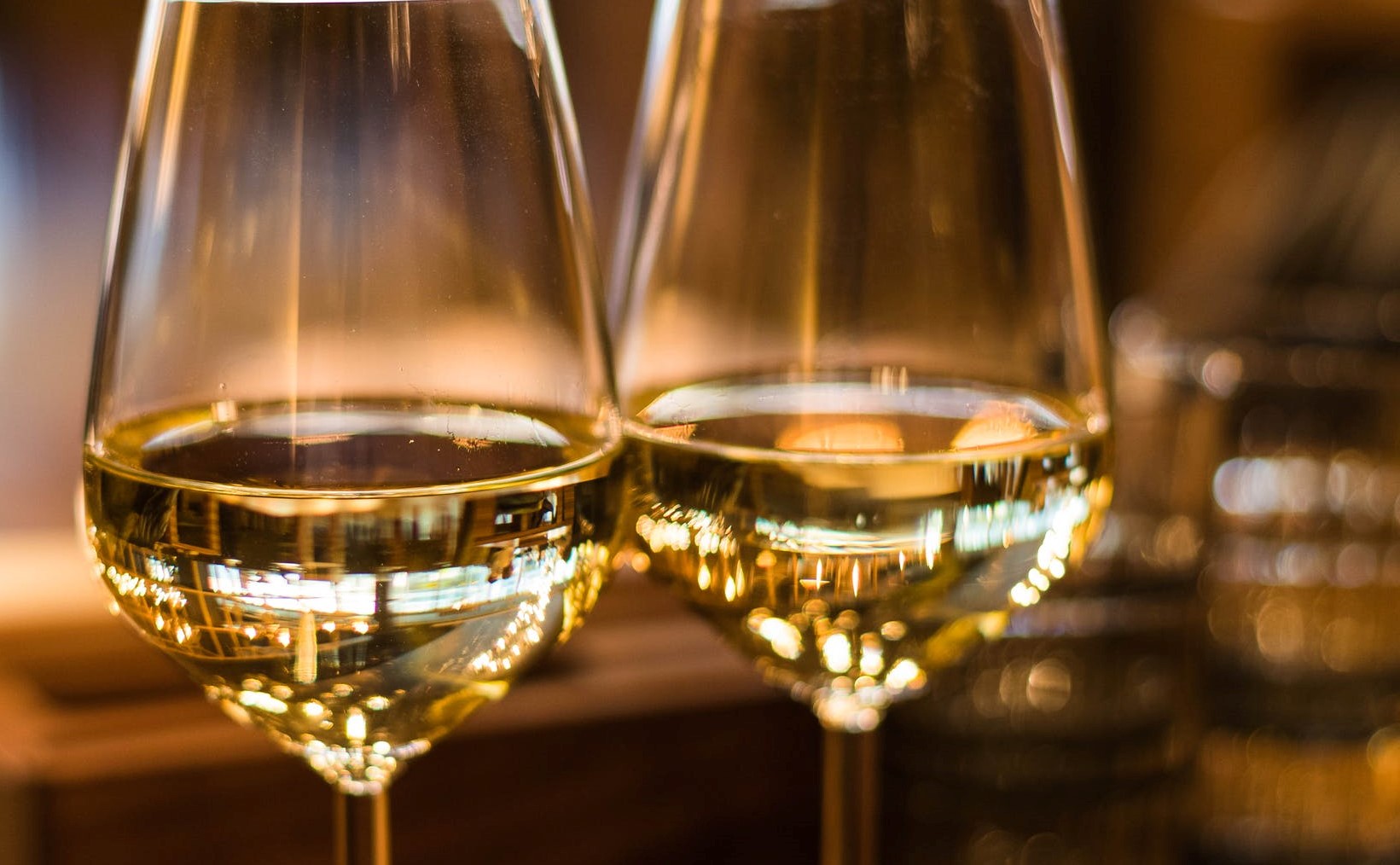 Alpina Wines is set to offer a selection of its fine wines for sale this November in Geneva.

Hosted by Christies, the auction will feature a wide range of famous labels and vintages spanning the 1980s and 2000s, including JL Chave, Caymus, Chateau Latour and a number of Super Tuscans and other Bordeaux First Growths.

The company – one of Germany’s leading fine wine merchants and sister company to Alpina Automobiles – was founded 40 years ago. Since then it has amassed a stock of more than one million bottles, mostly Bordeaux and Italian, in a variety of sizes and formats.

According to Burkard Bovensiepen, who founded the company in 1979: “Alpina offers a very wide range of vintages from the most outstanding wines, which is unparalleled in Germany.”

The vintage faced a number of weather-related challenges, but according to Perrier-Jouet’s cellar master Harve Deschamps, the wine “is pure extravagance – delicate, yet also rich and voluptuous; intense and powerful, yet with great finesse”.

The cuvee is characterised by floral Chardonnay from the Cramant, Avize and Le Mesnil, plus Pinot Noir from Ay, Mailly, Verzy and Rilly, producing aromas of flowers, small red fruit and pink grapefruit.

Ribera del Duero’s ruling council has changed its regulations to allow white wines to be made under the main DO.

The historical change, implemented last week, will permit the 300 producers within the DO to produce and sell white wines with DO on the label. Until now, white wine in the region was limited to the protected geographical indication of Castilla y Leon IGP, which made up less than 3% of the area’s wine production.

At Spain’s San Sebastian Gastronomika event this week, chairman of the Ribera del Duero regulatory council, Enrique Pascual, said that Albillo Mayor is a “complex” grape which “requires obsessive vigilance”. However, he added that “it is versatile, elegant, and born for longevity. To work it is to take risks, it is pure sacrifice, but the result is worth it.”

The producers of the Somm documentary series have launched their own streaming service dedicated to all things food and wine.

SommTV features movies and original shows that explore topics within the world of gastronomy and fine wine. Cellar Stories, for example, tracks a bottle of 1942 Chateau d’Yquem allegedly made by the Nazis during the Second World War.

According to Jason Wise, creator of SommTV, the platform “provides insane access to wineries and kitchens that people could never go to or be a part of”.

SommTV launches in full in March 2020, although a smaller version is available now for $9.99 per month, or $74.99 per year. The app can be streamed on a range of devices, including Apple and Android products, Roku and Amazon Fire.

Two bottles of 120-year-old Pol Roger Champagne – salvaged from a cellar that collapsed in 1900 – have been opened and enjoyed by the Pol Roger family and members of the press.

The Champagne house lost as many as 1.5 million bottles in February 1990, after heavy rain caused its underground cellars to cave in. Some 123 bottles were saved throughout the course of 2018 thanks to advances in technology, although excavations at the dangerous site have ceased for the foreseeable future.

While the producer isn’t sure exactly which vintages the two sampled wines are from, it’s estimated that they came from harvests between 1887 and 1898.

The first wine to be opened appeared to be going through secondary fermentation when the cellar collapsed. According to Pol Roger’s cellar master Damien Cambres, the Champagne – which had lost its fizz – had maintained aromas of spice and vanilla. The second bottle, thought to be the older of the two, offered more “volume” according to Cambres, with “extraordinary freshness, citrus and exotic fruit”.

Attendees at the sampling were impressed overall by the wines’ “lively character” and pleasant drinkability, despite their aged state.

Fifth generation of the Pol Roger family, Hubert de Billy, expressed his mixed feelings about the find. “We are very proud, but it was a dream, a story that the family like to tell, and now it is a fact,” he said.