The sale will feature a large collection of highly collectable old world wines, as well as Japanese whiskies. Highlights will include the extremely rare 1976 Louis-Roederer Champagne Cristal Rose, as well as an impressive vertical of Comte Liger-Belair Echezeaux Grand Cru. Whisky enthusiasts, meanwhile, will have the opportunity to bid on a highly-coveted special edition bottle of 1960 Yamazaki. 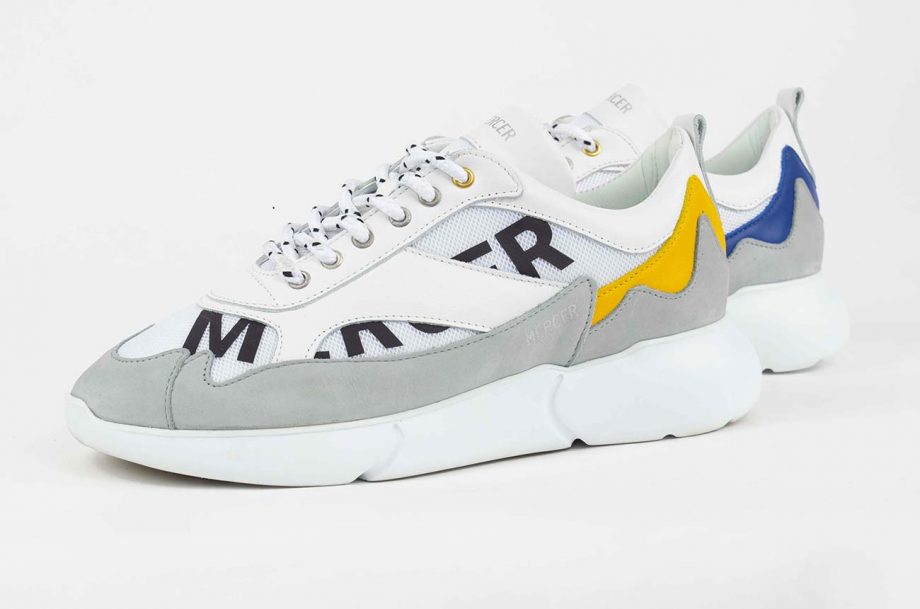