Burgundy also shone at Sotheby’s New York sale from the private collection of tech entrepreneur James Clark, which made US$4.1 million. Over 800 lots of top Burgundy producers, from Leroy to Robert Arnoux, were on offer, with more than 60% of lots sold above their high estimates, 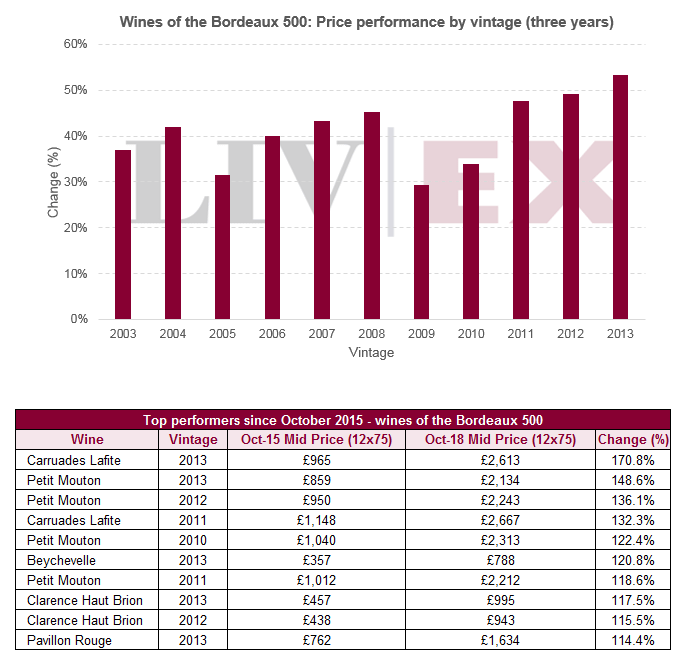