Over the last four months, the Rhone’s market share has increased month on month from 1.85% to 6.7% of total volumes traded on the Liv-Ex Fine Wine Exchange, which is another significant shift in the composition of regional trading, like we saw with investment grade Champagne over the Summer. With price increases in areas such as California & Burgundy it’s inevitable that consumers will continue to search for relative value in the market. 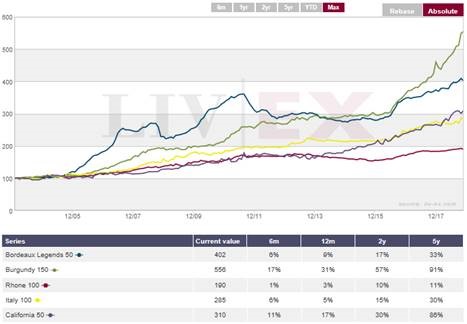 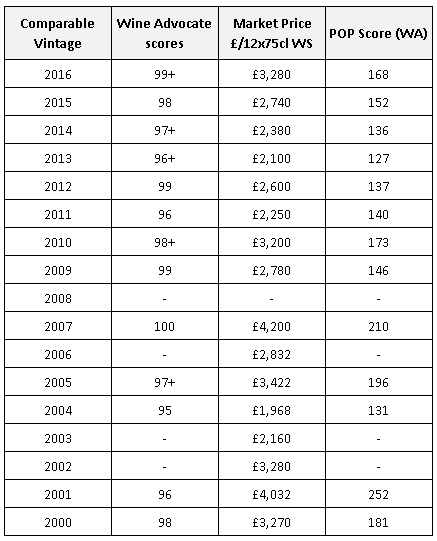