Biondi Santi and the birth of Brunello di Montalcino

Up the rustic gravel lane, through the doors of a sleepy Mediterranean manor covered with ivy, in the cool cellar lies the huge Slavonian oak casks that Biondi Santi have been using to age its legendary reds since the 19th century.

These casks have witnessed two world wars and the arrival of the internet. Yet the wine that goes through these casks remains as fresh, powerful and composed as ever – the pinnacle of a classic Brunello di Montalcino.

This article focuses on how Biondi Santi helped create Brunello di Montalcino as a region, pioneered a grape variety and defined a style. Without this fine wine icon, Montalcino could still be unknown to the world.

Biondi Santi created Montalcino - not once, not twice, but three times.

In 1896, Clemente Santi, the founder of the winery, won two silver medals with his Sangiovese in an agricultural fair at Montepulciano. This was the first official documentation that the hillside town of Montalcino could produce formidable red wine. Clemente’s daughter married a doctor named Jacopo Biondi, joining the names of two families. This union gave birth to the name we all know today and a lasting aspiration for making great wines through scientific endeavours.

Ferrucio Biondi Santi, the third generation and the second doctor in the family, carried on making potent red wines using the local Sangiovese grape in the style that his grandfather created.

Over the next few decades, Ferrucio continued making top notch wines from Montalcino and started to gather a following within Italy. In 1932, the Italian Ministry of Agriculture officially credited the Brunello di Montalcino region as “a recent creation of Dr Ferrucio Biondi Santi from Montalcino.”

It took another thirty years and two generations for Biondi Santi to put Montalcino on the map for international wine lovers. In 1969, Italy’s president Giuseppe Saragat served Biondi Santi Brunello Riserva 1955 to Queen Elizabeth II at the Italian Embassy in London. The queen liked it. And the rest is history.

Biondi Santi’s international fame sparked a planting frenzy in Montalcino. By 1971, the total area under Sangiovese increased over 200% compared to what it was two years prior.

What makes Montalcino unique is not just its terroir but also its signature grape Brunello, which means “little brown one” in Italian. Brunello is a subset of Sangiovese, the most widely planted grape variety in Italy.

Sangiovese has much in common with Pinot Noir, in that they both can express terroir well, make wines that last decades, and are prone to genetic mutations. 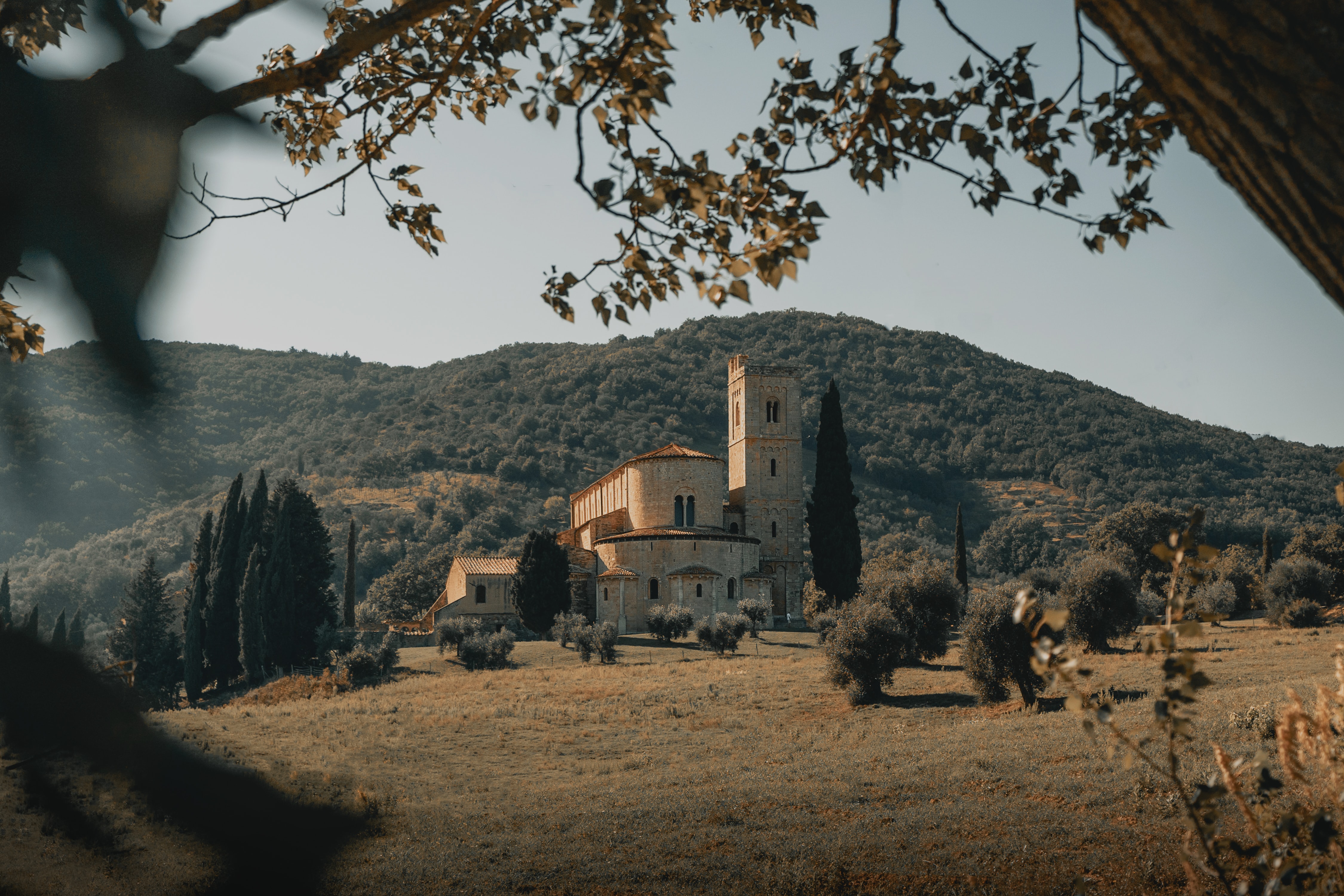 Biondi Santi had long noticed that the Sangiovese in Montalcino had smaller berries and a browner hue at harvest compared to their Chianti counterparts. In 1970, the fifth generation owner Dr Franco Biondi Santi started a research project with the University of Florence to identify what made Brunello so different and what was the best clone.

The research team identified over 40 clones with significant genetic varietions in the famed Il Greppo vineyard. Many of these clones have given cuttings to nurseries around the world for aspiring vignerons. The most well-known among them is the clone BBS-11, short for Brunello Biondi Santi 11.

Franco was not the first in his family to have led scientific research. Around the turn of the 20th century, his grandfather Dr Ferrucio Biondi Santi also carried out a large-scale study to find the strongest vines against powdery mildew and phylloxera in Montalcino before clone selection was even a concept!

In addition to putting the region and its flagship grape on the map, Biondi Santi also defined the elegant but powerful style of a classic Brunello di Montalcino.

This style combines finesse with freshness without letting new oak overpower the characteristics of the terroir and vintage. The best classic Brunellos reward patience, needing at least 15 years of bottle ageing before they fully open up into a truly magical experience.

Upholding this style was a test for the Biondi Santi. They did not give in to the trend in post-war Italy of valuing quantity over quality and adding in white wine to bulk up the volume. Neither did they surrender to the temptation of making their wines more approachable at youth, as many of their neighbours did in the 1980s. They did not make their wines more “oaky” in the 1990s and early 2000s, though the wine critic and market maker Robert Parker preferred this style.

“The style of the wine has always been the one protected by the family, ” said Tancredi, the youngest generation of Biondi Santi, in an interview with Wine-Searcher, “to keep it as when Clemente first made it.”

True to the family philosophy, Biondi Santi still uses the same Slavonian oak casks from the 19th century to age their best reds. Many of the vines allocated for Riservas are over 80 years old.

Yet, there are notable changes in the winery.

After acquiring a majority stake of the brand, the French luxury house EPI has added state-of-the-art machinery, including cement tanks and an optical sorter. These technologies will continue to safeguard the signature style of Biondi Santi, the wine that gave birth to Brunello di Montalcino, one of the most loved regions in Italy among collectors.

Some great wines have ageing potential as well as investment potential. To learn more about the market outlook for Italy icons like Biondi Santi and Tignanello, check out our Italy Investment Report 2022.