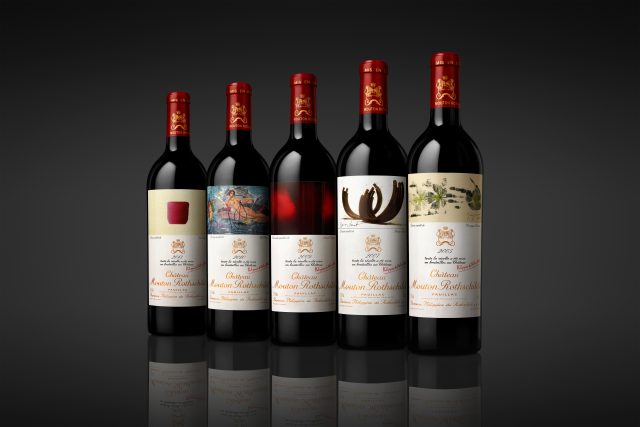 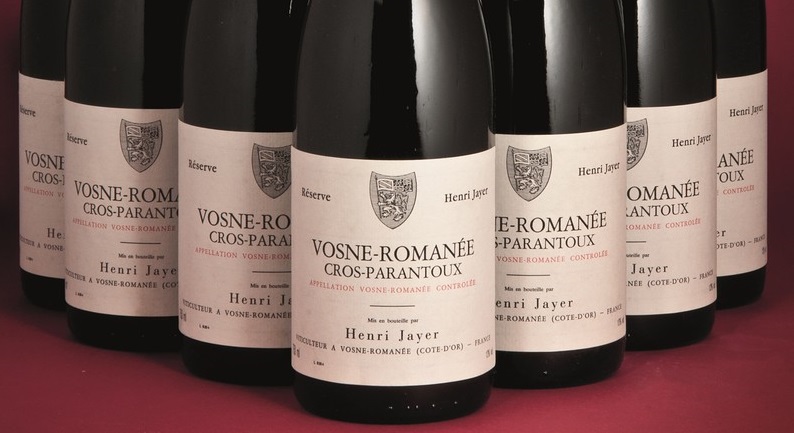 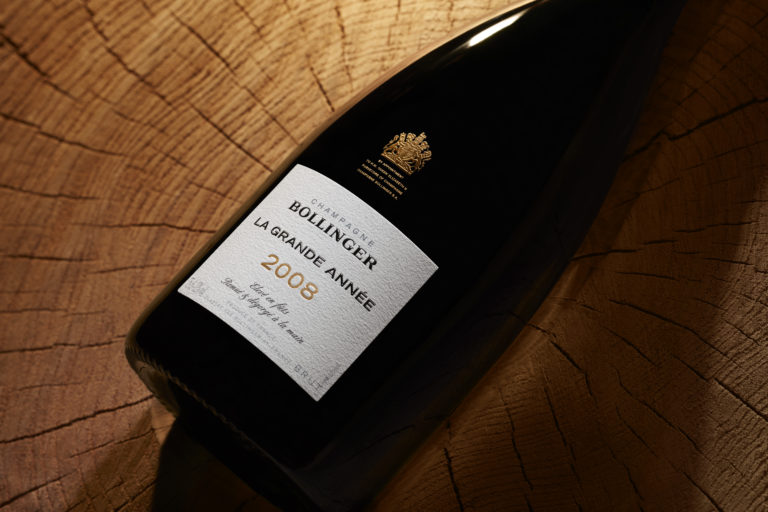 According to Hawes, the release of La Grande Annee Champagne 2008 has been “an unprecedented success.” 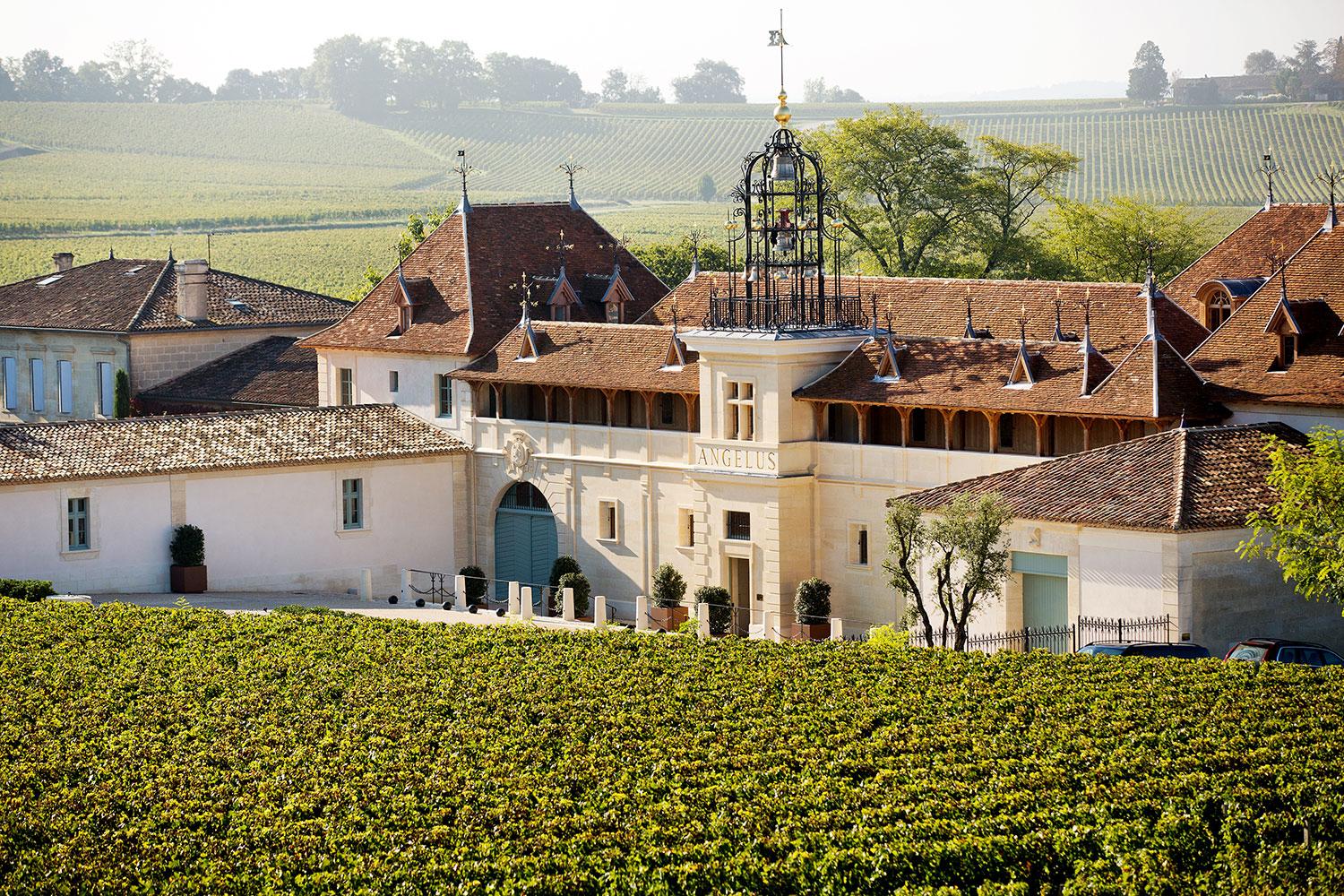 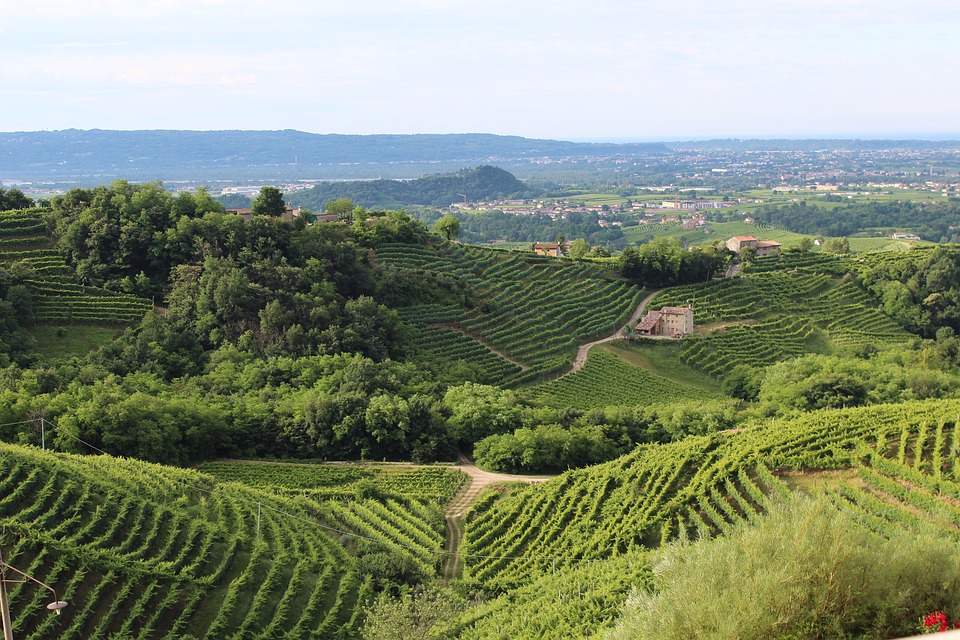